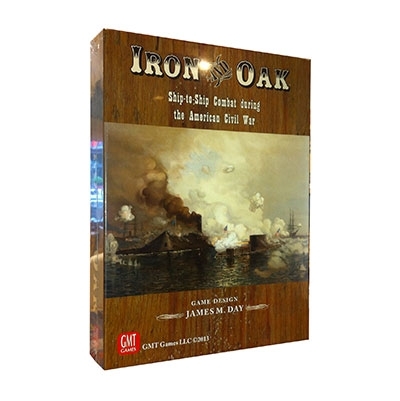 A black plume of smoke from coal-fired boilers and the Yankee ensign hoisted aloft are squarely in your sights. Standing with your officers on the casement roof, you are tracking the progress of the monitor as she steams toward your ship leaving little doubt that there will be a mighty fight to control the river. Your ship is all that stands before a Union passage.

Climbing down to the gun deck you order your ironclad cleared for action, then take your position in the pilothouse. Armored port shutters are triced up. Your gun crews strain to ram home the 7 inch rifle bolts you hope will pierce the monitor’s turret, or at least jam it in place. You have seen the bolts slam into those turrets and bounce away many times before. You know the Yankee gunners have brought up the huge solid shot with the winches from the magazines for the monitor’s two Dahlgren smoothbores. Most of your men have never been on a ship before they volunteered for your command, but they know how to lay guns on target.

There are shouted commands all around. The gun crews quickly pull together to run out the Brooke Rifles. Gun captains hold the lanyards ready, preparing to hook to the percussion locks as the enemy moves into range. Now there is only the sound of the droning engines and the feel of the roll and pitch as the helmsman tries to correct the wallowing. Your ironclad steams on. You cannot hope to match the agility and speed of the monitor, but you know the strength of your ironclad’s armor. You have faith in iron & oak.

Iron & Oak is game of ship-to-ship combat set during the American Civil War. As a tactical representation of naval warfare, each of the ships is accurately modeled for offensive capability including gunnery, ramming and spar torpedoes; for defensive capability including damage and five distinct armored or wooden hit locations; and for maneuverability, crew size and draft.

Many of the 14 scenarios, in this easy to learn game, are playable in an hour or less. Included are 13 historical and 1 hypothetical engagements featuring Hampton Roads, Mobile Bay, Trent’s Reach, Wassaw Sound, the duel between Alabama and the Kearsarge, and the saga of the Arkansas, which may be played as three individual scenarios or as a linked mini-campaign.

In addition, forts bristling with guns make their appearance to challenge the will of the ship captains. If that was not enough to heat things up, scenario based optional rules add a few interesting ‘what if’ situations to expand on play.

If you are interested in commanding your own fleet, Iron & Oakincludes a standalone campaign module where player selected forces fight it out in the many rivers, bays, inlets and costal areas. The campaign game recreates the brown water actions, typical of the period, in a series of randomly generated battles. As play progresses, the players do not know the exact length of the campaign or the specific mix of the battles. Players must not only manage the unfolding battles, but must also strategically allocate resources and repair and refits their ships. The 16 card Navy Yard deck is used to plot a course through and influence the challenges of the campaigns.

Two or more players battle it out on an 11’ x 17” map that features an area movement grid. This simple approach controls ship movement as well as all combat action. Gone are the long periods of inaction, typical of ACW tactical naval games, as these early steam-era ships struggled to maneuver into battle.

This innovative game system places the emphasis on quick action and tactical decision making. The 50 Action Cards are used to assist and enhance play, not drive it. Each time you battle it out, whether in a scenario or campaign game, the action unfolds in a very different manner. Do you wish to employ hot shot or incendiary shells? Is now the best time to rapid fire or is it wise to maneuver and ram? Should you allocate part of the crew as a repair party? Is that enemy ship going to maneuver into your torpedo (mine) field? These and many other possibilities exist through the play of the action cards. Or, you may decide to not play any action cards at all and just maneuver and shoot. You control how and when the action will unfold.

At its core Iron & Oak is a naval simulation. It accurately models the close-range slugging matches typical of the period. You have the opportunity to play out the various battles to their conclusion. Will history repeat itself, or will a new account be written? Will the Monitor’s 11” Dahlgren smoothbores blast through Virginia’s armor plating or will their battle again end in a stalemate? Will the powerful Tennessee win out against Admiral David Farragut’s Union fleet or again fall to his superior numbers? Will the Atlanta defeat the two Union monitors in kind or again slip aground and strike her colors. This time, you get to determine the outcome. You are not bound by history’s stories. 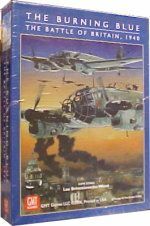 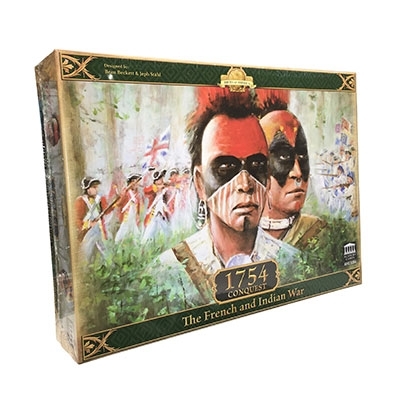 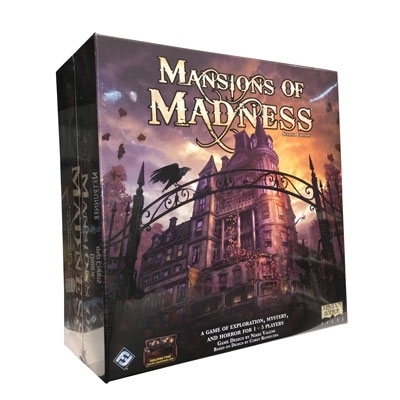 Mansions of Madness Second Edition is a fully cooperative, app-driven board game of horror and mystery for one to five players that takes place in the same universe as Eldrich Horror and Elder Sign. 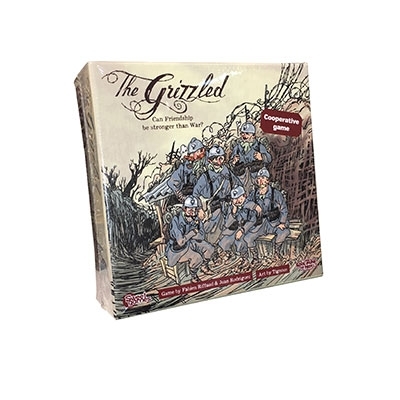